About Us
|
Our History
|
Our Staff
|
Why Choose Us
|
Contact Us

Bentley and Sons Funeral Home in Macon was founded in 1976 by Calvin J. Bentley Sr. and his wife Janice Turner Bentley. The business was located in an old, vacant house at 2636 Montpelier Avenue in Macon, Georgia. While managing his business, Calvin continued to work as a Trade Embalmer, embalming for various funeral homes throughout Middle Georgia. As his business in Macon began to flourish, his professionalism and dedication to his community afforded him the ability to build a new facility. In 1984, he completed the second/current location of Bentley & Sons Funeral Home within blocks of his first location, at 2714 Montpelier Avenue.
Calvin was born on April 3, 1940. He was a 1958 graduate of Eureka High School in Butler, Georgia. He furthered his education at Fort Valley State College, Atlanta College of Mortuary Science and Wayne State University. He received his certification for eye inoculation at the University of Cincinnati in 1981. He was a graduate of McAllister School of Embalming, N.J. City in 1964.
Calvin’s grandfather Johnnie E. Bentley Sr. was a practicing mortician and opened the first Bentley & Sons Funeral Home in 1930 in Reynolds Georgia.  Calvin began in the funeral business under his grandfather, Johnny E. Bentley, Sr. at a very young age.  His grandfather molded him into being one of the best embalmers in the state of Georgia. He has continued to pass down this trade to his very own sons, Darryl Bentley and DeUndray Bentley.  Calvin’s grandfather's number one lesson he taught his children was to be kind and generous and to always help someone whenever they can.  Calvin J. Bentley Sr’s greatest satisfaction was knowing he had done his best when a family was pleased with the service he had rendered.
Calvin J. Bentley Sr. developed a distinguished career of professional service, serving the Middle Georgia community as a licensed funeral director for 44 years.  His wife, Janice and his daughter, Shonte’ Bentley-Richardson, are also licensed funeral directors who have assisted Calvin in his service to the community. Calvin was a member of the Fifth District of National Funeral Service Practitioners Association and the Sixth District of Georgia Funeral Service Association for several years.  In 1992, he received the honor of Mortician of the Year for the Sixth District.  He was featured in the Georgia Informer in 2001 and 2008 for excellence in business.  In 2003, C. Jack Ellis, Mayor of Macon, Georgia declared May 18th “Calvin J. Bentley Sr. Day” to honor him for his many contributions to Macon-Bibb County and Central Georgia.  Calvin continued to receive numerous accolades and awards throughout his career.
Throughout the years, Calvin continued to build his legacy as a business owner, acquiring both residential and commercial properties within the community. In 1988, Calvin purchased Bentley’s Funeral Home on Highway 341 in Roberta from his grandfather Johnnie E. Bentley, Sr. He also acquired the following businesses: New Little People’s Learning Center, which was later renamed Bentley’s Learning Center in Roberta (1994 - 2014). In 1996, he built/opened Bentley & Sons Funeral Home in Jeffersonville, located at 327 Highway 80. In 2002, he relocated his personal office into what is now known as Bentley’s Centreplex I business office, located at 2740 Montpelier Avenue. In that same year, he also opened Cherry Blossom Memorial Gardens cemetery located at 2700 Midway Road in Lizella, GA with the help of his son Charlie Bentley. In 2006, he built a satellite location at 1039 Shurling Dr on the eastside of Macon called C. J. Bentley & Sons Centreplex II; and in 2010 he opened Bentley’s Crematory beside his Roberta funeral home location.
Calvin was a member of New Home Baptist Church in Macon for several years under the leadership of the late Rev. Kenneth Hollingshed. He served on the Deacon Board under the leadership of Pastor Phillip Jones until his health failed.
Calvin J. Bentley, Sr passed away on Wednesday, June 24, 2020, after an extended illness. He was 80 years old.
Calvin’s youngest son, DeUndray Bentley, is currently managing Calvin’s empire. Calvin Sr’s other sons, Harold Bentley and Calvin Bentley II have assisted their father as well throughout the years.
Calvin has been and forever will be tremendously missed by his family, especially his widow, with whom he experienced 60 years of marriage. His family’s mission is to keep his legacy alive and to continue his service in the Middle GA area. 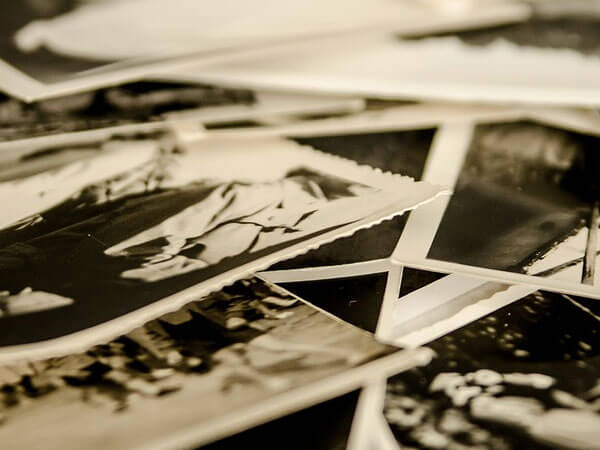